Join Us for Our 27th Season!

This season we will present three vibrant and eclectic programs, highlighting choral gems from the 16th Century to world premieres.

Let My Love Be Heard

Music about the power of love, including works by Benjamin Britten, Clara Schumann, Claudio Monteverdi, Reena Esmail, and Jake Runestad, as well as world premieres by Anuj Bhutani and Karen Lemon, winners of Cerddorion’s most recent Emerging Composers Competition. 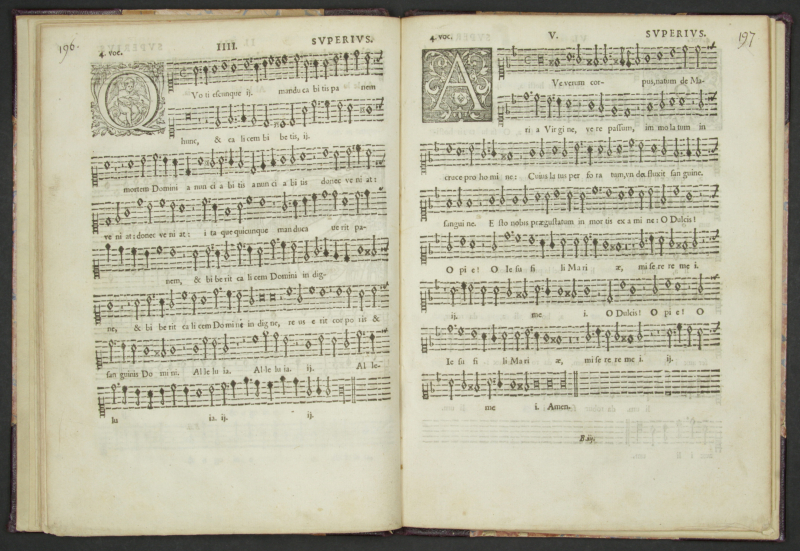 These extraordinary Elizabethan composers both died in 1623 but could hardly be more different. Our program will explore the varied brilliance of their musical legacies, from ribald and raucous to sublimely sacred.

A Celebration of Langston Hughes

Cerddorion is funded in part by a generous grant from Creative Engagement. This public funding program is supported by the New York City Department of Cultural Affairs in partnership with the City Council, and administered by the Lower Manhattan Cultural Council (LMCC). LMCC empowers artists by providing them with networks, resources, and support, to create vibrant, sustainable communities in Manhattan and beyond. Cerddorion is profoundly grateful to LMCC for their decades-long partnership.